Professor McDade arrived at RSABG in Fall 2006 as chair of the CGU Botany Department and Director of Research at RSABG. She earned her Ph.D. from Duke University and has held previous appointments in academia (University of Arizona, 1992-2000), natural history museums (the Academy of Natural Sciences, Philadelphia, 2001-2006) and in science administration (the Organization for Tropical Studies, 1985-1992). McDade's research focuses on the large (>4000 species) plant family Acanthaceae, on the role of hybridization in plant evolutionary history and in phylogeny reconstruction and on plant reproductive biology. 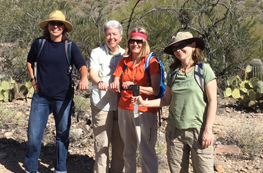 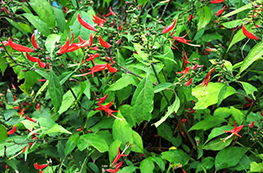 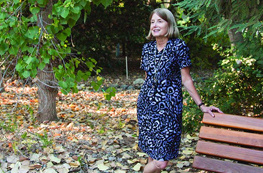 Professor Columbus joined the RSABG staff and CGU faculty in 1994. He earned his Ph.D. at the University of California, Berkeley. His focus is the systematics of the grass family (Gramineae or Poaceae), especially subfamily Chloridoideae, comprising some 1,400 species worldwide. In addition to fieldwork, he employs morphological, anatomical, cytological, developmental, and molecular data to discover the phylogenetic relationships among species, describe new genera and species, improve the classification, and gain insights into processes of diversification and biogeography. 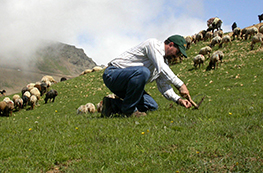 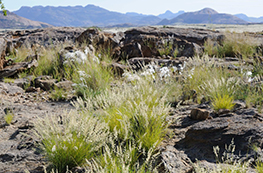 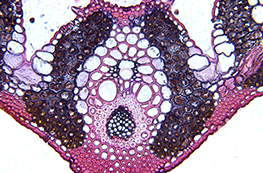 Arriving at the Garden in 1993 after completing his doctorate at the University of Arizona, Professor Porter's general research interests are the theory and applications of phylogenetic systematics. Porter is best known for his molecular systematic studies in the families Polemoniaceae and Cactaceae. He is especially interested in the contributions of phylogenetic information for the conservation of biotic diversity. 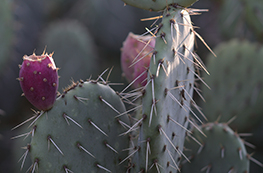 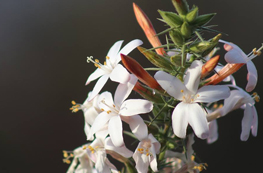 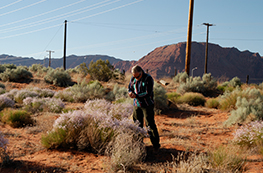 Beginning her work at the Garden in 2001, Dr. Fraga has taken on various roles; currently she serves as Director of Conservation Programs. Fraga earned her Ph.D. in 2015 from Claremont Graduate University and Rancho Santa Ana Botanic Garden.  Her research focuses on systematics of the species formerly treated in the genus Mimulus (Phrymaceae) and commonly known as monkeyflowers, floristics of California, conservation of rare species, and pollination biology. 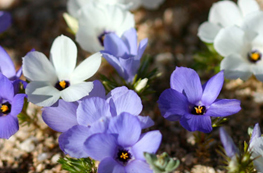 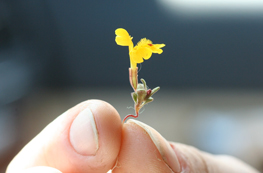 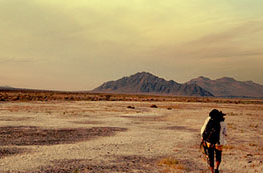 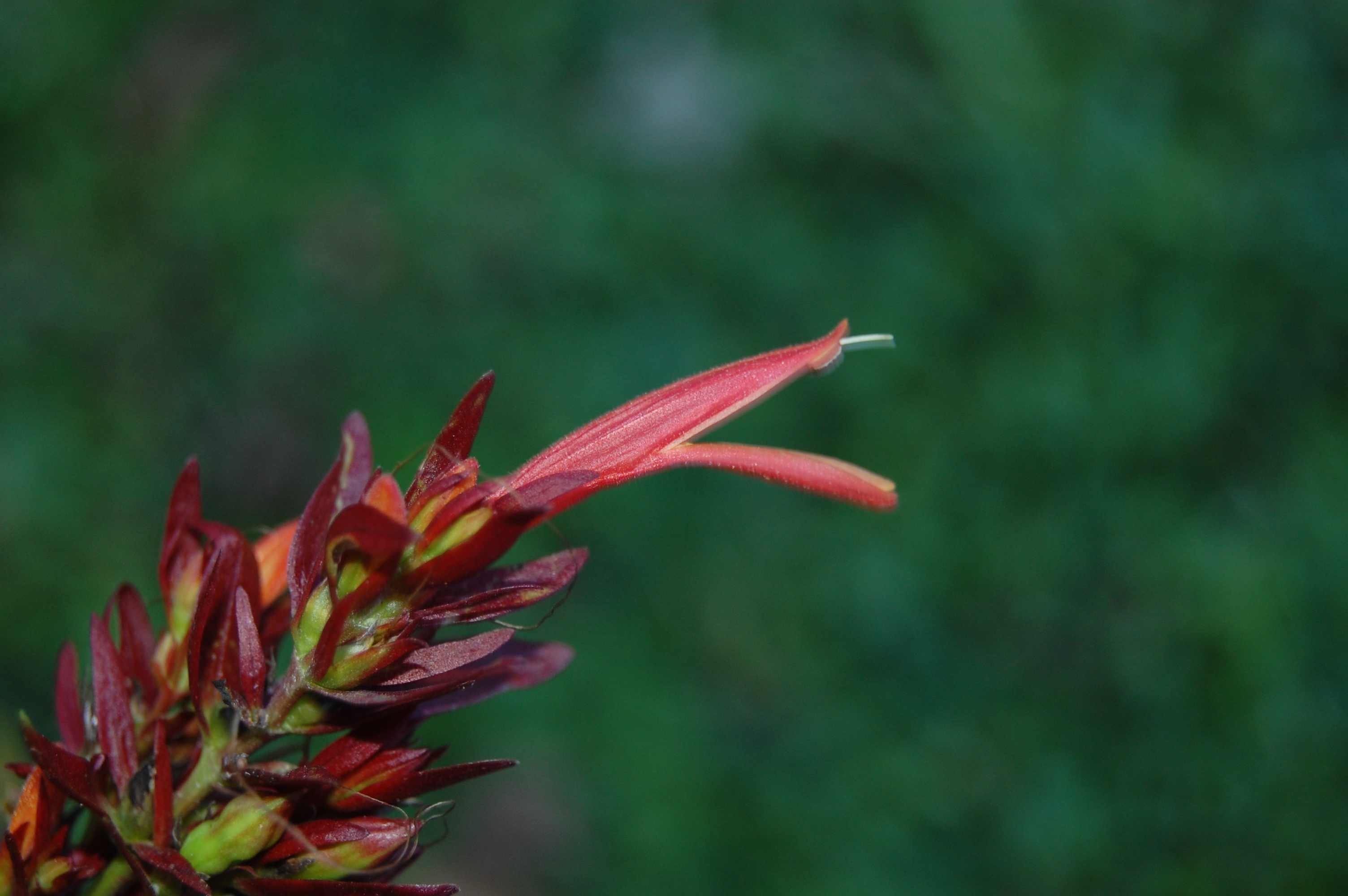 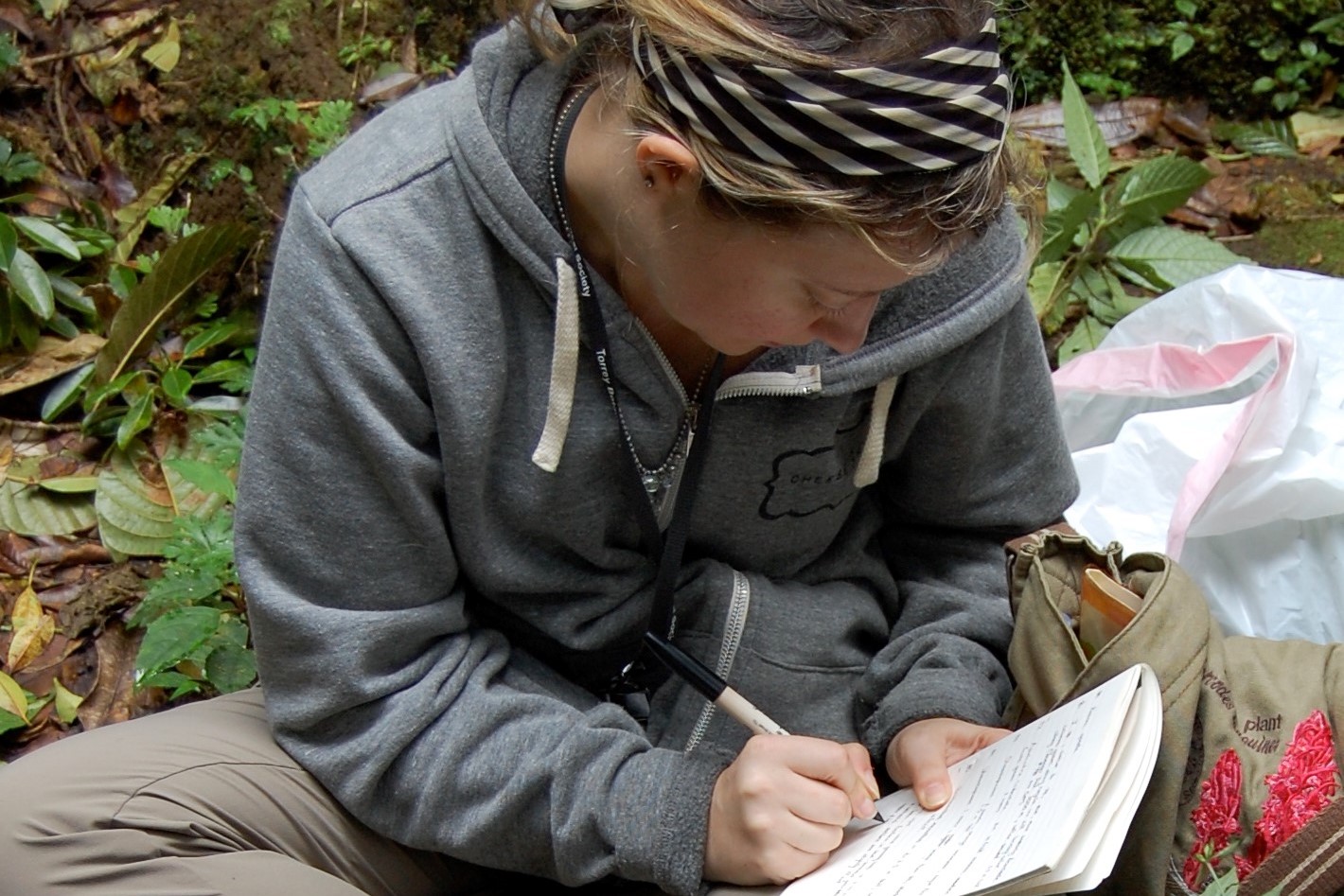 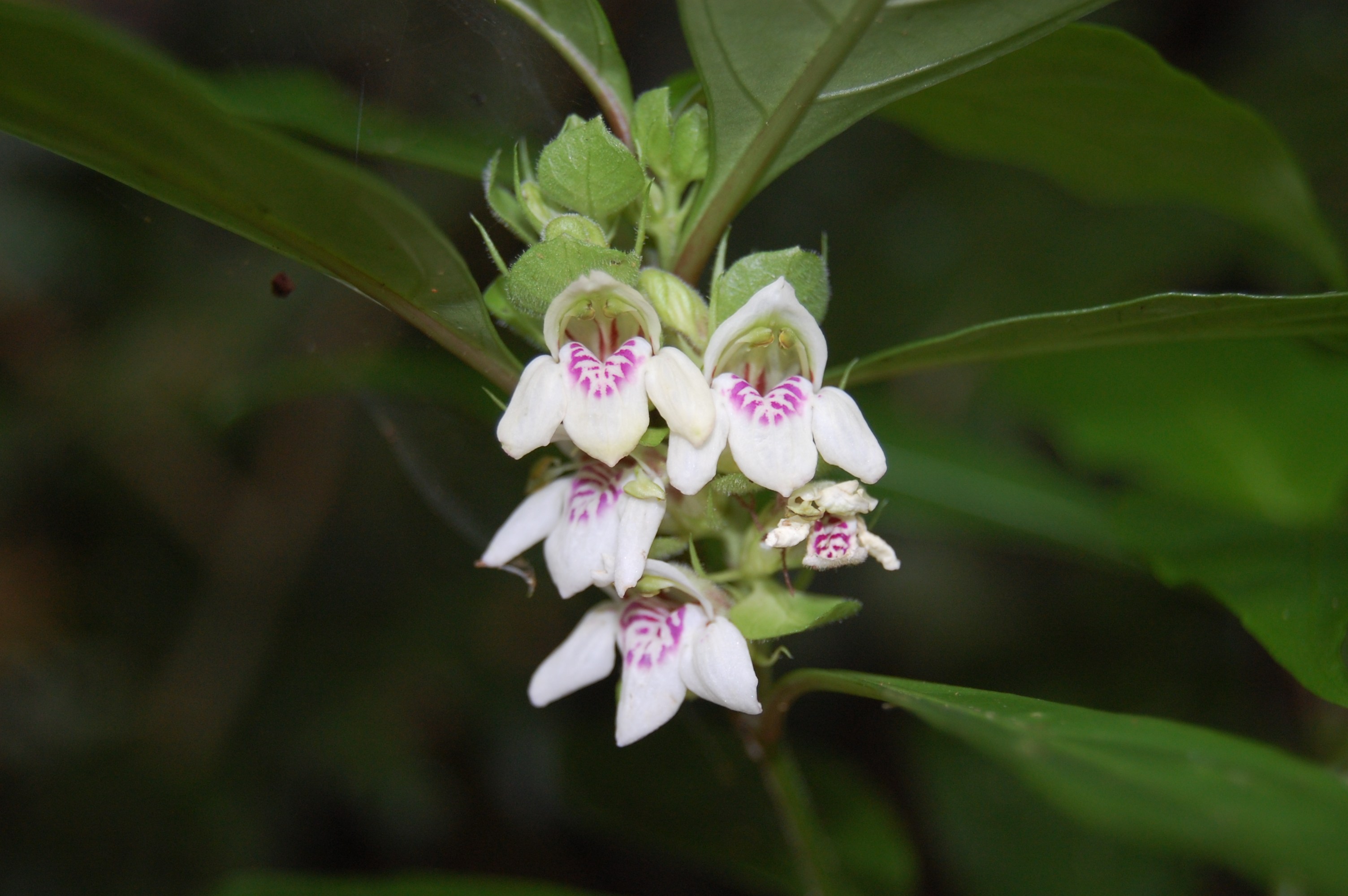 Professor Wilson joined the RSABG staff and CGU faculty in 2005. She earned her Ph.D. from the University of California, Berkeley, and had a previous academic position at Portland State University. Wilson’s research focuses on molecular phylogenetics, systematics and biogeography of Iris (Iridaceae) and Loranthaceae, and the evolution and developmental morphology of sepal elaborations, dorsiventral leaves and geophytic structures in Iris, haustorial systems in the Loranthaceae and floral symmetry in both the Iridaceae and Loranthaceae.

After completing his Ph.D. at Washington University, St. Louis, and the Missouri Botanical Garden under Edgar Anderson, Professor Lenz came to Rancho Santa Ana Botanic Garden in 1948, and in 1960 was named executive director, a position he held until his retirement in 1983. He was appointed associate professor (later professor) at the Claremont Graduate School (now Claremont Graduate University) in 1952 and chaired the department from ca. 1956 to 1981. His early research centered around cytogenetics and taxonomy, especially in Iridaceae and in plants now treated as Themidaceae. He has also had an interest in the origin of cultivated plants and has carried out horticultural breeding programs at the Garden utilizing native western taxa. In recent years he has devoted much of his time to studies of the genus Yucca (Agavaceae).